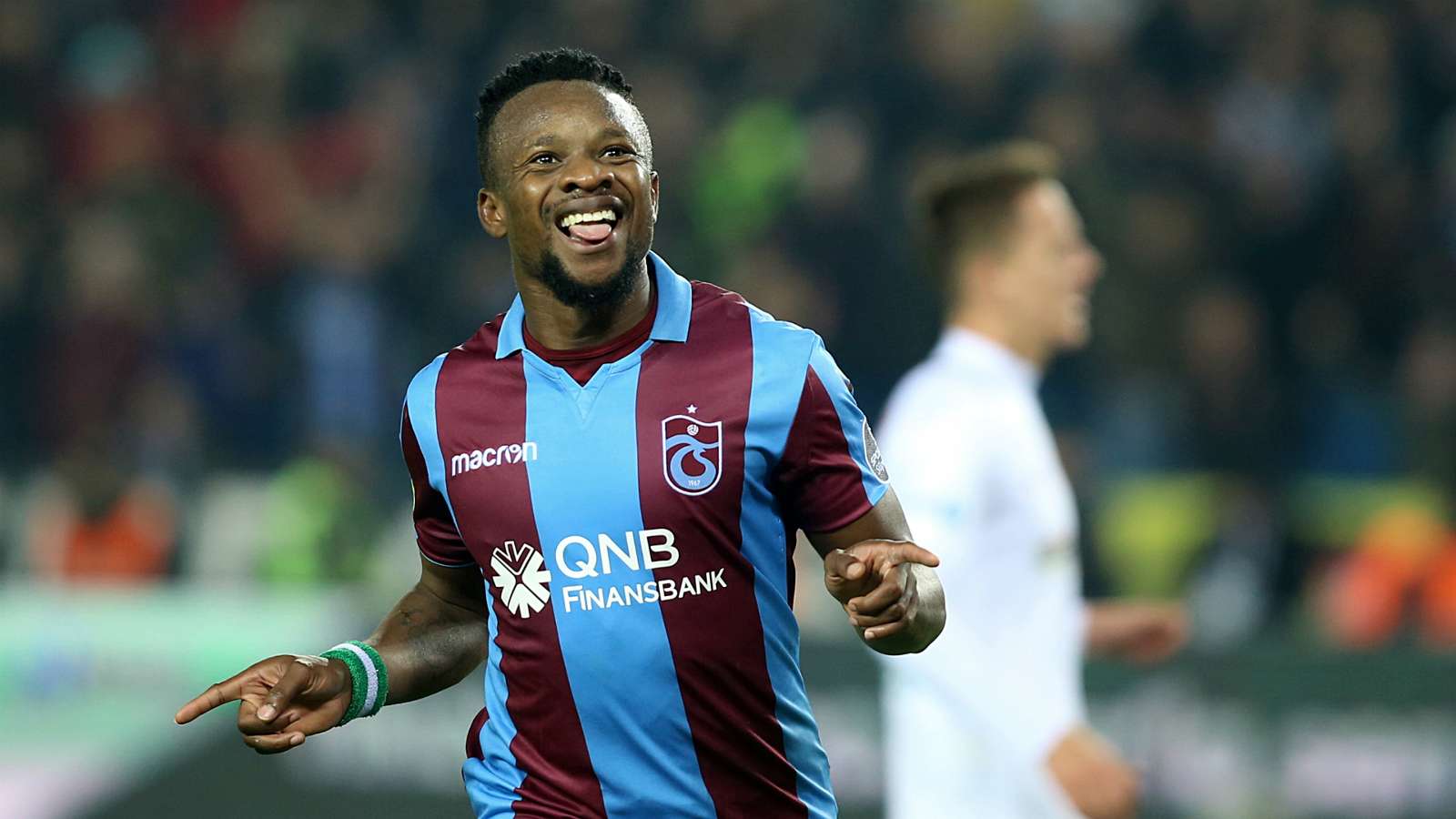 The 26-year-old Nigeria international made his first appearance of the season but could not help his side from avoiding defeat at St. Jacob Park

Ogenyi Onazi made his much-awaited return for Trabzonspor in their 2-0 Europa League loss against Basel on Thursday.

The Nigeria international ruptured his Achilles tendon against Rizespor in a Turkish Super Lig game on December 23, 2018, which has since sidelined him from action.

With no chance of progressing into the knock-out stage of the European tournament after securing only one point from five games, manager Unal Karaman rested most of his regular stars including former Super Eagles captain Mikel Obi and his compatriot Anthony Nwakaeme.

Onazi then got a chance to gain match fitness as he was afforded his first appearance this season but could not help the Black Sea Storm from nicking a decent result at St. Jacob Park, despite playing for 51 minutes.

Silvan Widmer and Valentin Stocker’s strikes condemned the Turkish outfit to their fourth consecutive defeat in the competition.

Onazi will hope to play a part when Trabzonspor take on Denizlispor in their next Super Lig game on December 16.