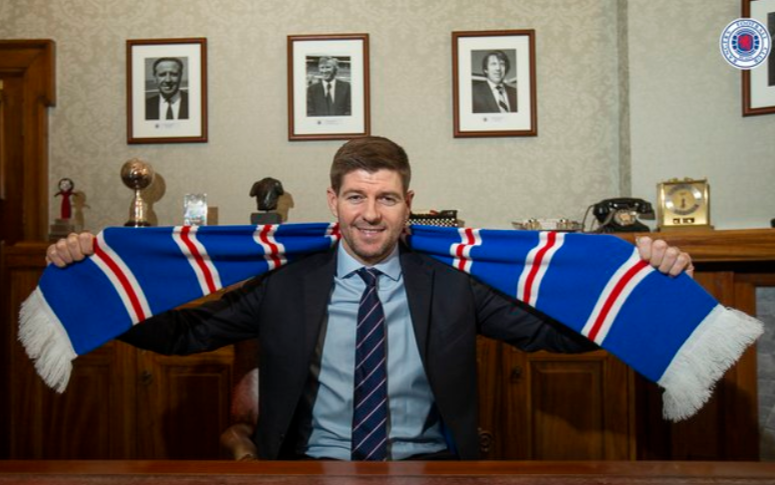 Joe Aribo’s development under the guidance of Steven Gerrard will continue at the club after the 54 times Scottish champions announced a two-year contract extension with Manager Steven Gerrard.

Aribo, who joined The Gers in 2019 on a four-year deal, has seen a steady rise in his stock as a professional footballer since teaming up with the Liverpool Legend at Ibrox.

In a statement on Friday, Rangers announced a deal had been struck, signed and delivered with Gerrard penning an extension that’ll keep him with the club until 2024.

An excerpt of the statement reads:

RANGERS Football Club is today delighted to announce manager Steven Gerrard has agreed a two-year extension which will keep him at Ibrox until the summer of 2024.

Steven, 39, joined Rangers in the summer of 2018 and has driven significant improvement in the Club’s fortunes since then.

The Manager himself said the decision to sign an extension was “easy”.

“When Dave King approached me about the possibility of extending my contract with Rangers, it was a very easy decision to make because I’m very happy and feel that we are building something special together at the Club.”

“I’d like to thank the Board for the backing they have given me already in my time at the Club and also most importantly, the Rangers fans who have given me and the team such tremendous backing both this season and last.” 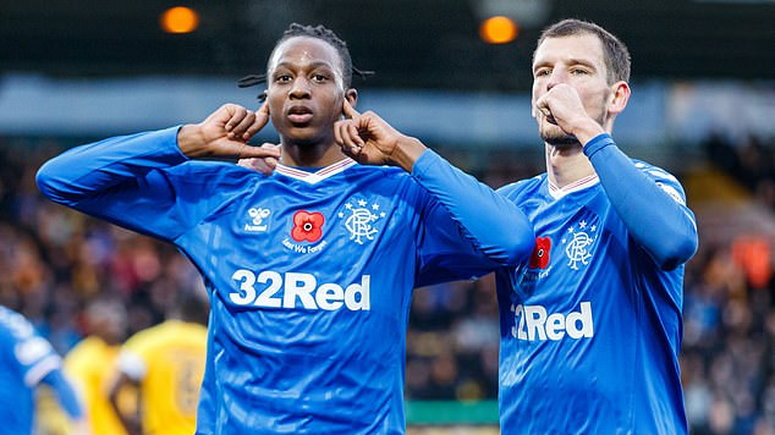 Aribo celebrate as he makes history with Rangers

Coronavirus: Check How Much Japan Is Going To Lose If Olympics Is Cancelled