Embattled and suspended president of the Athletics Federation of Nigeria, Shehu Ibrahim Gusau has been given Wednesday December 18, 2019 to appear before the panel set up by the federation investigating allegations of financial
impropriety, misapplication of funds and breaches of the AFN constitution against him.

In a letter dated 13th December, 2019 and signed by Oluwole Afolabi, chairman of the investigative panel, Gusau was asked to appear before the committee at 10.00am at the AFN Boardroom, MKO Abiola National Stadium, Abuja.

“You are kindly requested to attend the meeting with relevant documents to buttress your submissions,” the letter read.

Gusau was suspended for breaching some articles of the federation’s constitution including article 6.1.4 which demands at
least a 60-day notice must be given before any form of congress can be convened.

The suspended president however convened the congress exactly 29 days to the date of the congress in Awka, Anambra state.

Gusau is also expected to account for the over N92m he has collected from the federal government for some of the championships held between 2017 and 2019.

The committee, according to sources will be interested in how the sum of N35m was expended at the last IAAF (now World Athletics) World Championships in Doha taking into consideration the world governing body for the sport was 100% responsible for the travel and accommodation (including feeding) of all 25 athletes Nigeria presented at the championships.

“World Athletics also subsidised by 55% the accommodation of 14 officials coaches and board members) Nigeria was entitled to take to the competition,” said a source familiar with the organisation of the championships.

The committee will find out why athletes and coaches are still being owed $300 each despite the huge approval by government.

“The committee will also like to find out why Gusau failed to pay the 86 youth and junior athletes that participated at the African Youth and Junior championships in Abidjan in April this year despite getting N13m from government for the competition,” the source added.

Gusau will also be required to explain why the AFN entered into an agreement with sportswear manufacturer, PUMA without the knowledge and consent of the board, as well as the secretary general who is the custodian of the federation’s documents, records and properties.

The committee will require an explanation from the suspended president why he held onto the password of the federation’s email thereby denying the secretary general the chance to perform his lawful duties as enshrined in the constitution of the AFN. 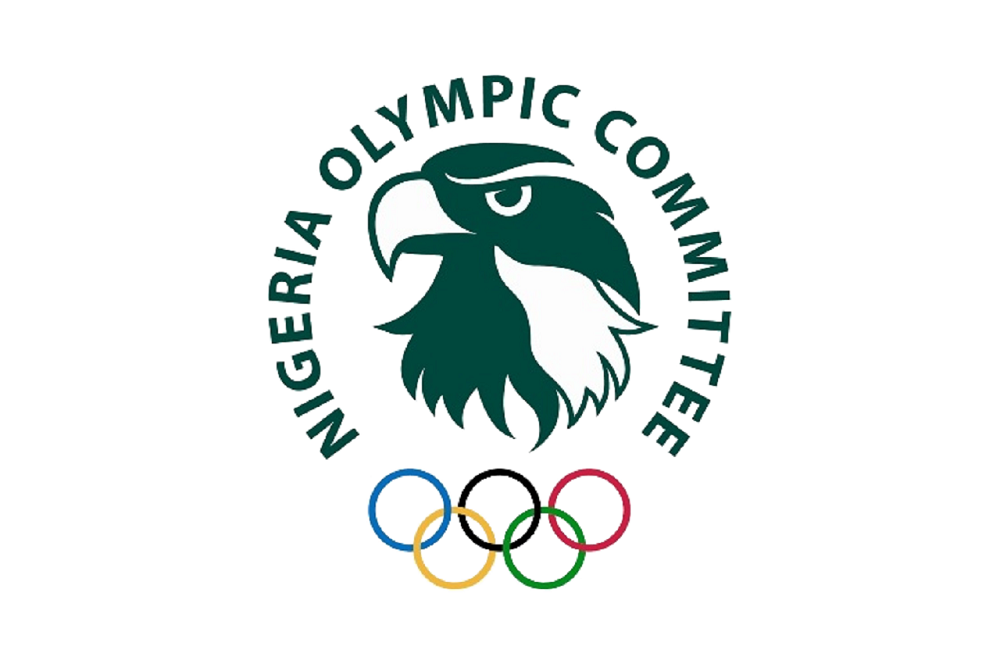