Ola Aina started and played all 90 minutes in a six-goal thriller as Torino earned a point on the road against Verona in the early kick off in Italy on Sunday.

Aina who came off the bench last week in place of injured Lorenzo De Silvestri, was thrown right into the fray from the get go at the Stadio Marc’Antonio Bentegodi.

The Nigerian and his teammates were coasting in the game, and hoped to follow up the 2-1 win over Fiorentina with another.

It was all going according to plan when Cristian Ansaldi opened scoring in the 36th minute.

But the hosts responded with a penalty first in the 69th minute through Giampolo Pazzini before Valerio Verre (76′) and Mariusz Stepinski (84′) completed the come back.

| #Mazzarri: “I can’t believe we didn’t get the three points today. We were perfect until we were up 3-0. Then it’s difficult to explain what happened, we really threw the game away. I’m very angry”#SFT #VeronaTorino 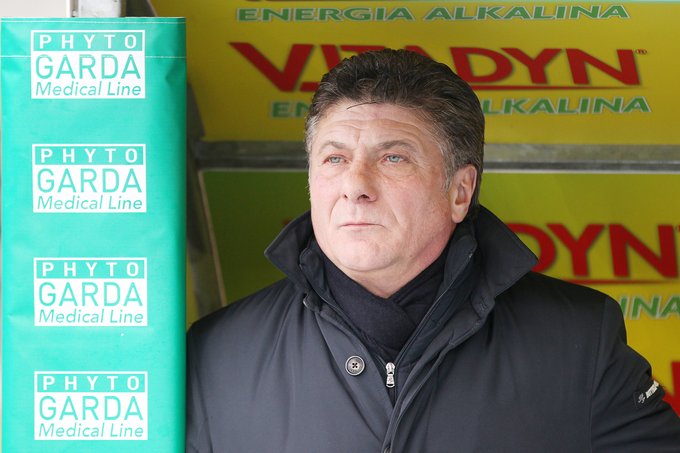 It wasn’t a poor outing for the Nigerian defender though and his 6.8 rating per whoscored.com was an above average performance.

Aina had one shot on goal, completed 55 passes and 67 touches, 3 dribbles and won 2 aerial duels.

The results leaves Walter Mazzarri’s men 9th in the table and next face SPAL.

Juventus Vs Torino: Cristiano Ronaldo Reacts To His First Free-kick Goal In Serie A