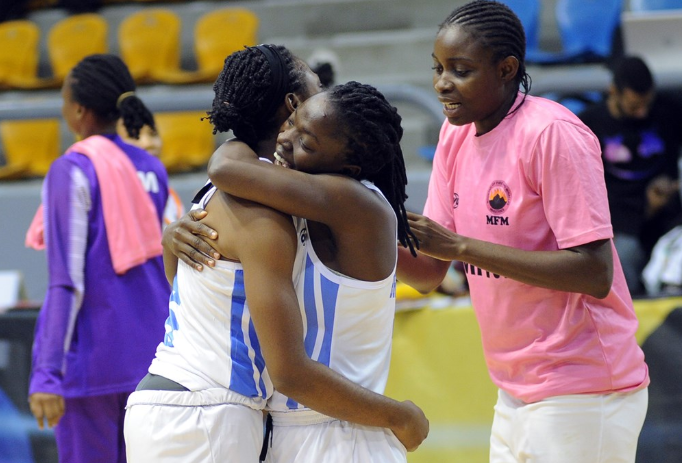 MFM Queens BC wrapped up their FIBA Africa Women’s Champions Cup campaign with a 71-59 win against Energie BC on Saturday.

The Queens finished a 2-4 record and only managed wins against the Benin Republic side; in the group stage and classification games.

A 60-42 loss to FAP Basketball in the 5-8 classification meant Adewunmi Aderemi’s side scrimmage to avoid a bottom side ranking in the championship.

On Saturday, it was Ifunaya Okoro who showed up in hot form stuffing the stats sheets with 23 points, 7 rebounds and 8 assists.

🇳🇬 Nigerian side MFM defeat Energie BC 71-59 in their last game to finish 7th in the tournament. #FIBAACCW

The result means the Nigerian side finished 7th overall in Egypt, and in their debut appearance. Balogun Opens Up On Bundesliga Return