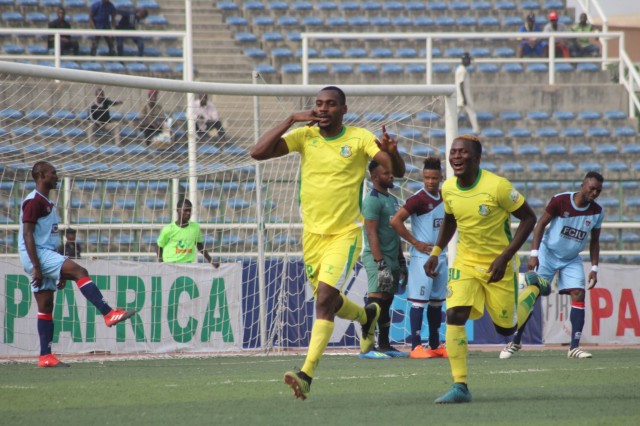 Former Super Eagles player and ex-international, Friday Ekpo has come out with a damming verdict that the NPFL is not encouraging, especially for the players, which is why they are always in a hurry to want to move abroad, as even the respective clubs don’t pay their players regularly.

Speaking with www.brila.net, Ekpo also hinted that the coaches are not doing their best to also discover talents and players that abound in the league, something the says is killing football in the country.

“To tell you the truth, the league is not encouraging, is not up to the standard we expect.

“We thought it would be of a high standard now after many years but it’s not like that, even the clubs don’t pay the players anymore their allowance and sign-on fees”.

“These are not helping matters and the coaches too are not getting the players to replace the ones on the ground, talents are hardly being discovered which is very sad”.