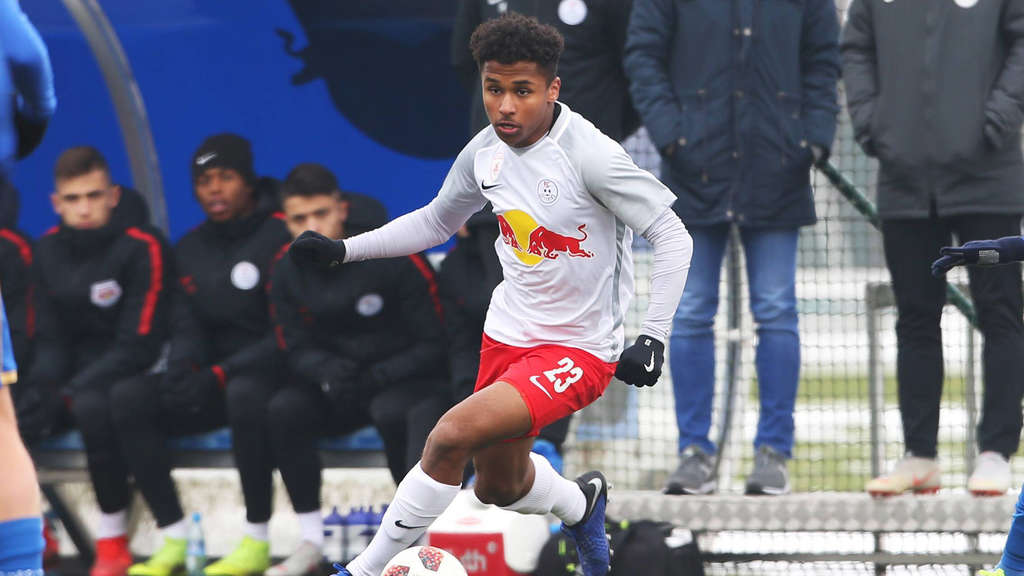 The youngster who is currently with Red Bull Salzburg feeders was linked with a move to the Catalan giants in the past, following the recommendation of academy director Patrick Kluivert.

Karim Adeyemi, 17, has been impressive for FC Liefering ( Red Bull Salzburg feeders ) this season and has also attracted interest from Liverpool, Arsenal and Real Madrid.

Adeyemi, however, joined the club for €3.5 million in 2018 and has developed to one of most sort after youngsters in Europe, he could cost €16 million.

Adeyemi was born in Munich, Germany to a Nigerian father and Romanian mother, and he’s eligible to represent Nigeria at the senior level despite playing for Germany at the U-17.