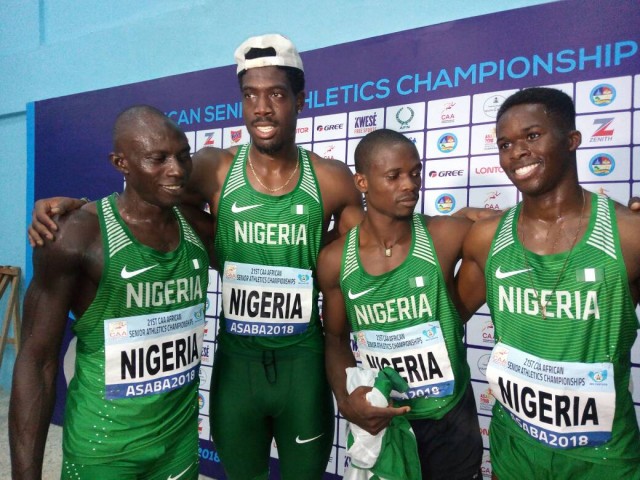 As the country’s athletes look ahead to the 2020 Tokyo Olympic Games, 1996 Atlanta gold medalist, Chioma Ajunwa Opara has submitted that there should be various factors to be put in place in order to help athletes do well at the Games such as the right kind of training as well as having a formidable teammate to help with evaluation.

Speaking with www.brila.net, Ajunwa also added that the right kind of environment, as well as good food, is also vital while having an experienced athlete or psychologist to help them in the area of what to do as well as what to avoid.

“It’s very important that an athlete who wants to go to the Olympic Games to make an impact must be training while having a formidable teammate to train together with, as that will give them the opportunity to evaluate themselves.

Another thing is to place them in a very conducive environment, where they will get to eat good food, as that is important. They also need someone who has been to the Olympics, to help them in their orientation, give them advice as well as tell them what to do and what not to do.

Klopp: “My players don’t need individual targets to be the highest motivated”

Zlatan Ibrahimovic Talks On His Future, COVID and more..