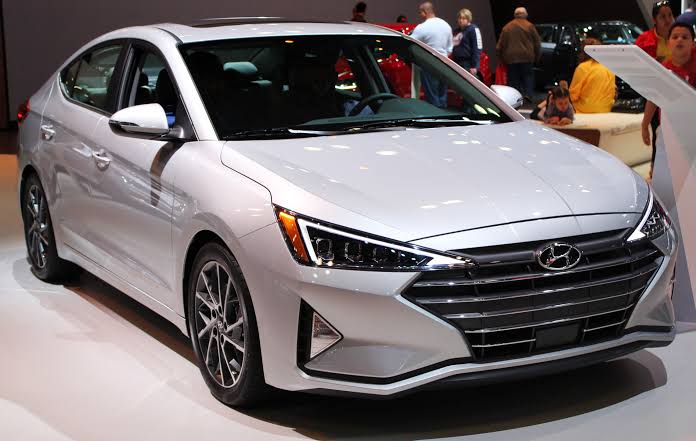 When it comes to beautiful ride, Akpeyi has bucked the trend. Rather than following the glitz and glam of some of his teammates who drive flashy cars, the former Chippa United star is comfortable behind the while of his Hyundai Elantra.

The Hyundai Elantra is a compact car produced by the South Korean manufacturer Hyundai since 1990.

The Elantra was initially marketed as the Lantra in Australia and some European markets. In Austr

While he has been thrust into the spotlight since joining Kaizer Chiefs, Akpeyi lives a quiet life away from the field.This could not be more evident than with his choice of car.

So good has Akpeyi’s performances been for Amakhosi that fans have paid very little attention to the sizeable absence of Itumeleng Khune.

The clean sheets have been rolling in for the gloveman and so have the plaudits from fans.

Off the field, the Nigerian international is a family man who is rooted in his Christian faith. A quick glance at Akpeyi’s Instagram page and it is clear as day that his religion is something that plays a major role in his life.

alia, this was due to the similarly named Mitsubishi Magna Elante model.

This gave rise to a disagreement with other motor manufacturers, and the name was standardized as “Elantra” worldwide in 2001 (except in Korea).