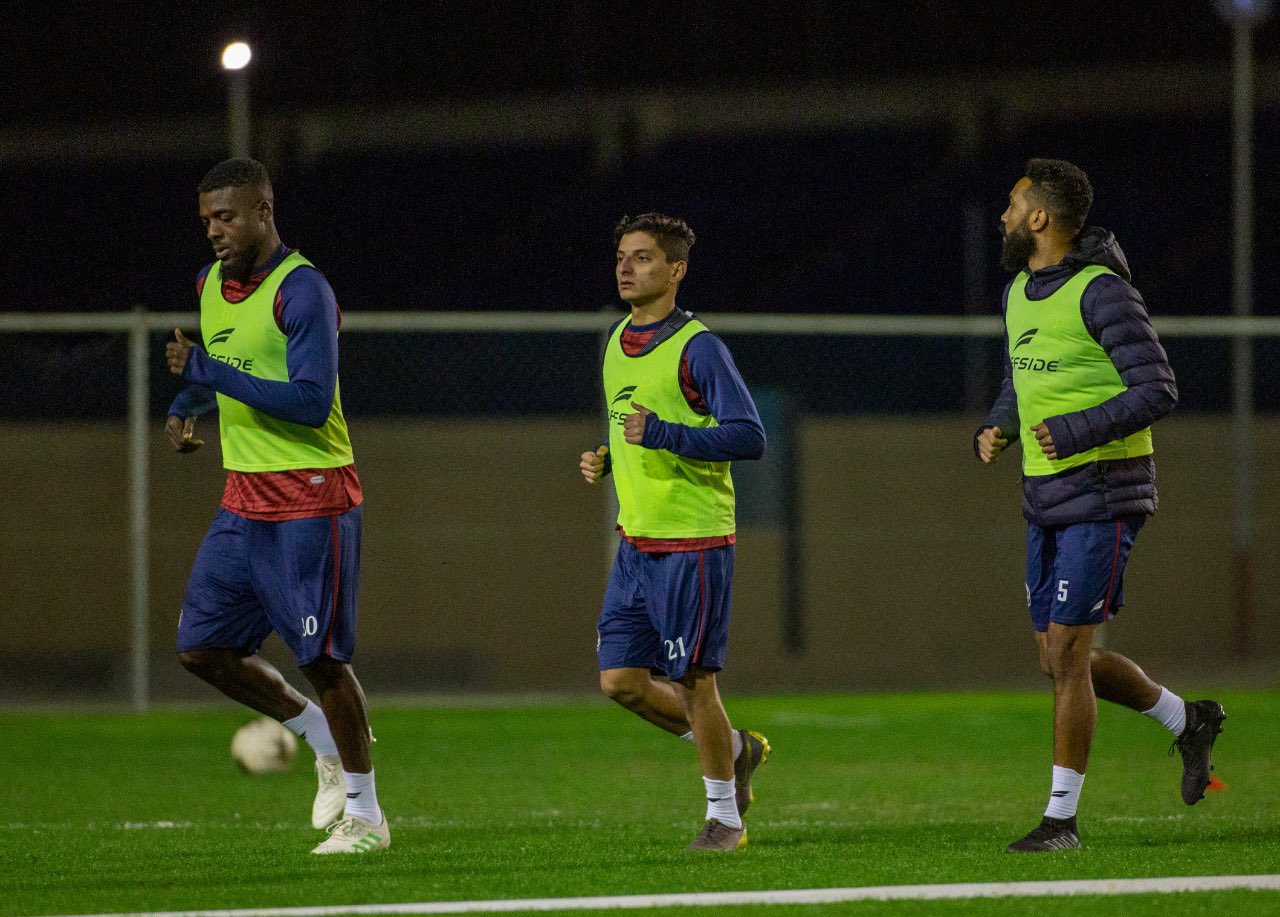 John Ogu has started training with Saudi Arabian Pro League side Al Adalah FC and the 31 year-old shared pictures of what could be his first session with a professional side, 193 days after he became a free agent.

Ogu left Ligat Ha’Al side Hapoel Be’er Sheva in 2019 and has since been without a club.

The Midfielder had expressed his desire to play in the English Premier League, La Liga or Serie A back in May of 2019 in a tweet.

Dear @premierleague , @LaLigaEN , @SerieA , my dream to play in your league is still much alive. I am so looking for them challenges

On Thursday, the Nigeria international shared pictures of himself in training with the Saudi Arabian club we have identified as Al Adalah FC.

Ogu was cryptic about the social media post, or so it appeared as he did not mention the name of the team.

It is unclear if he’s on tryout, but there has been no official statement made by the player or club.

Al Adalah FC play in the premier division of Saudi Arabian football, but the team are currently placed 15th on the 16 team league table.

In what is their debut season in the Pro Division, Al Adalah FC are fighting for survival and could get relegated.

They welcome league leaders Al-Nassr to the Prince Abdullah bin Jalawi Sports City Stadium on Friday 17, in their next League match.

Alex Iwobi Told To Dump Everton Cause Of This Reason