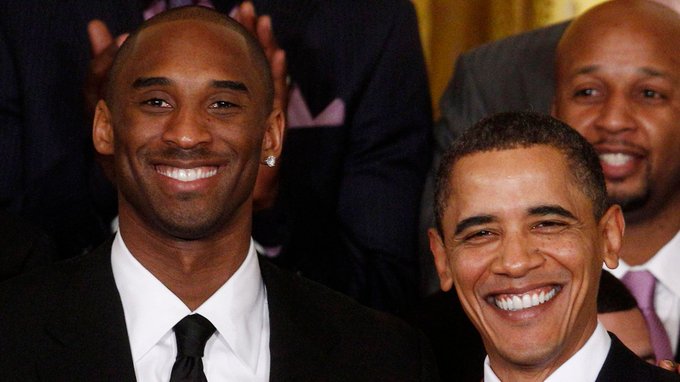 Kobe Bryant died on Sunday, January 26th in a helicopter crash in Calabasas. Kobe was traveling with at least three other people in his private helicopter. The cause of the accident is under investigation.

According to reports, emergency personnel responded, but nobody on board survived the crash and five people were confirmed dead at scene.

The Los Angeles Times confirmed that a helicopter crash had occurred before 10 a.m. near Las Virgenes Road, south of Agoura Road. There were foggy conditions that caused the helicopter to crash in the hills above Calabasas and burst into flames.

Kobe was a legend on the court and just getting started in what would have been just as meaningful a second act. To lose Gianna is even more heartbreaking to us as parents. Michelle and I send love and prayers to Vanessa and the entire Bryant family on an unthinkable day.

Giannis: Winning This Year’s NBA Championship Will Be Harder Than Ever

COVID-19: ICC Bans Use Of Saliva To Shine Balls