Mertens had emerged as a shocking transfer target for Chelsea.

According to Gianluca Di Marzio, the Blues boss has held talks with Mertens to discuss a potential move to Chelsea this summer.

The Italian newspaper reports that there has been “direct contact” between Lampard and Mertens in the past few days, and the former England midfield maestro has not given up hope of signing the Belgium international.

Mertens’s current contract with Napoli will expire at the end of June.

The 32-year-old had scored 12 goals in 29 appearances for Napoli so far this season before the Italian Serie A was suspended due to the spread of Coronavirus (COVID-19) across the world.

Meanwhile, Chelsea midfielder, Jorginho has since hinted at Chelsea’s possible move for Mertens.

Jorginho played alongside Mertens at Napoli before he was signed by former Chelsea coach, Maurizio Sarri in 2018.

Chelsea Willian Would Be A Wonderful Fit For Arsenal

Lampard: West Ham Loss Reason Why Are Not Title Contenders 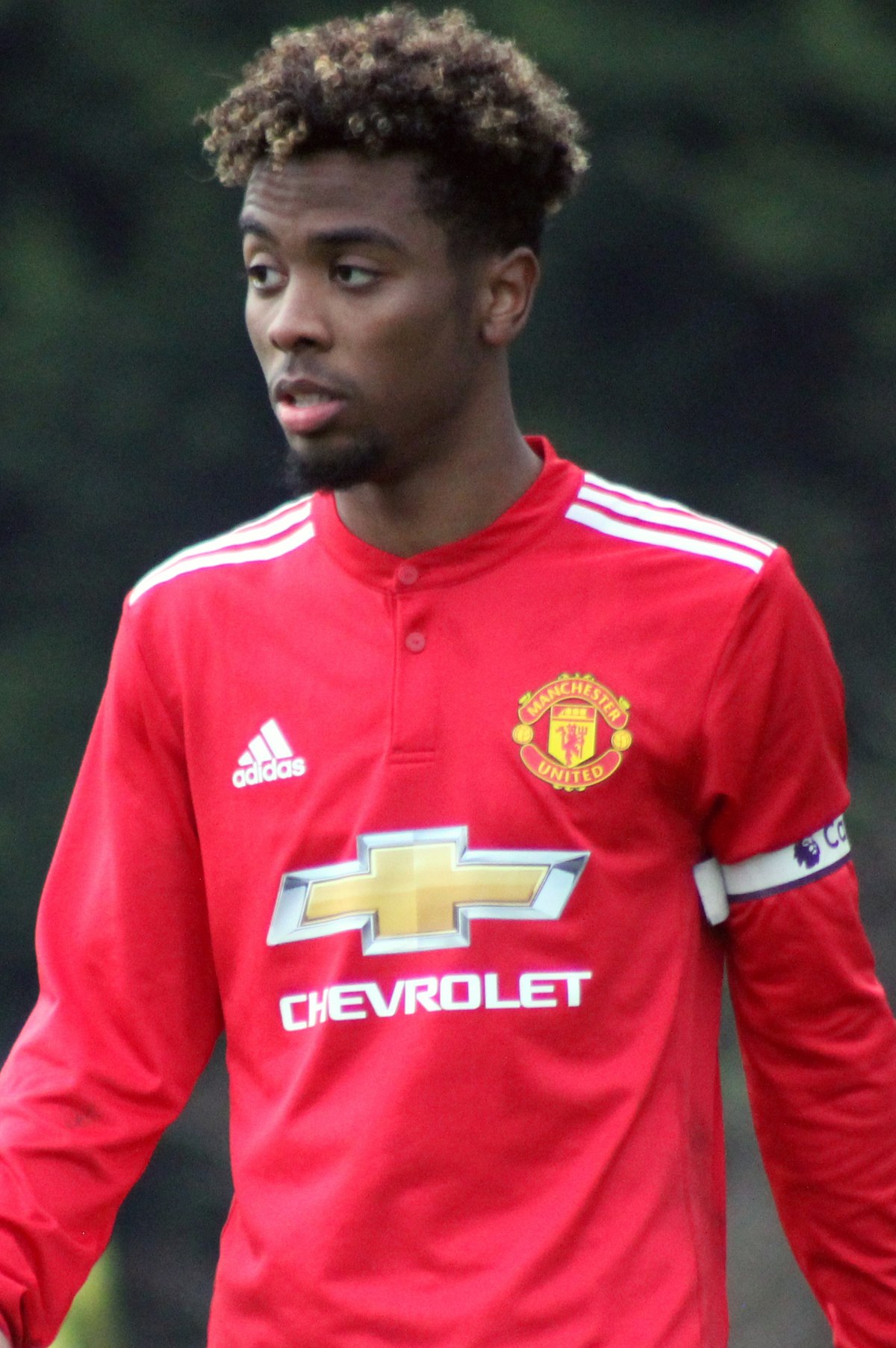